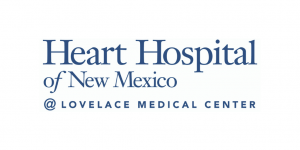 In 2017, Jim B. came home from work one evening and complained to his wife that he was feeling awful. Even without feeling common heart attack symptoms such as chest pain or tingling in his arms, for some reason, Jim believed he was experiencing a heart attack. He rushed to a hospital in downtown Albuquerque where his theory was confirmed, and doctors explained he would need to have two stents inserted.

Heart Disease from Both Sides: A Husband and Wife's Perspective 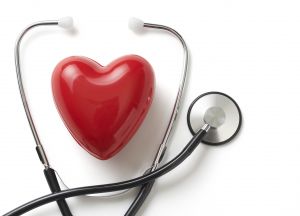 “I’m going to die!” Those were the words that raced through my mind in October 2019 when I heard Dr. Raymond Yau tell me, “you’re going to need a double by-pass,” while I was on the operating table going through angioplasty.