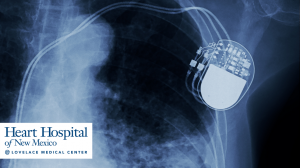 While working in his home office in November 2021, Jim M. began to feel lightheaded. Alone, Jim gently lowered himself to the floor, knowing a fall was imminent. Moments later, he began to realize the lightheaded, dizzy feeling wasn’t going to subside.

Fortunately, Jim made the decision to call an ambulance, and Albuquerque EMTs arrived 10 minutes later. Jim was able to put up the dogs and greet the EMTs at the door, to their surprise. 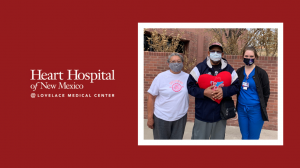 Jose M., 58, experienced his first heart attack in 2010. Since then, he’s experienced two more heart attacks. Although they weren’t major heart attacks, these incidents have led to multiple procedures and stents placed throughout the years. By 2020, Jose says he could feel himself getting weaker and needed to be seen by the doctor more frequently. 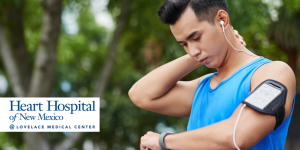 When you train, whether it’s for a triathlon, cross-fit competition or 5k race, one inevitable thing happens to your body – muscle groups grow stronger and bigger. This is a natural response to the stress you’ve put on these muscles, allowing your body to better adapt to additional stress in the future. 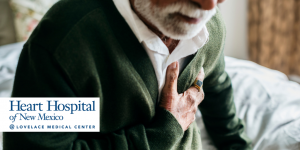 What is chronic total occlusion (CTO)?

Chronic total occlusion, commonly referred to as simply CTO, is a complete blockage of a coronary artery, lasting longer than three months. Once plaque has built up to the point of complete blockage, blood flow to the heart is compromised. If left untreated, CTO can lead to a slew of health issues including pain and fatigue, among others. 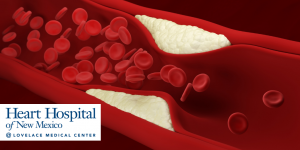 Coronary artery disease, also known as CAD, is the most common type of heart disease and a leading cause of death in both men and women in the United States.

What are the causes and risks?

This condition is a result of a buildup of cholesterol and other material, known as plaque, on the walls of the arteries that can cause health problems and lead to a heart attack.

Dealing with AFib? Learn More About Which Type You Have. 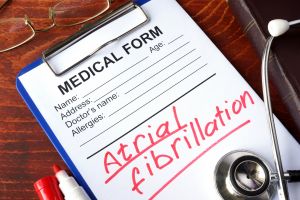 Atrial fibrillation (AFib) is a common condition of arrhythmia, which is defined as a problem with the rate or rhythm of your heart. This could mean your heart beats too quickly (tachycardia) or it beats slower than normal (bradycardia) and often in an erratic pattern. There are four types of AFib. Figuring out which type you have is imperative to finding the right AFib treatment.

Is Cardiac Ablation Right for You? 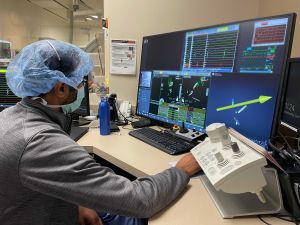 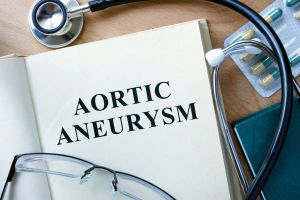 Aortic aneurysms often occur without any apparent warning signs. Left untreated, they may rupture causing life-threatening consequences. While small aneurysms aren’t necessarily dangerous at onset, the underlying cause of an aneurysm may indicate a more serious health issue in the body. 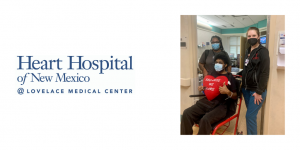 Alexander C. grew up watching his father and brother battle debilitating stomach issues. While he knew it was a problem, he figured it was normal and manageable based on their experiences. Throughout his adolescence, he’d deal with bouts of stomach pain, nausea and vomiting, and occasionally it would become so severe he’d go to the hospital. At every hospital visit, he was told it was probably just gastritis and was sent home with some nausea medicine and instructions to drink plenty of clear fluids. 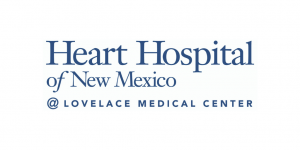 In 2012, after giving birth to her youngest son, Kassandra Y. was diagnosed with cardiomyopathy, a hereditary disease that affects the heart muscle and makes it harder for the heart to pump blood to the rest of the body. Although cardiomyopathy is a very serious condition, Kassandra and her family had no idea the journey this diagnosis would lead them down and the struggles she’d face over the next near-decade.