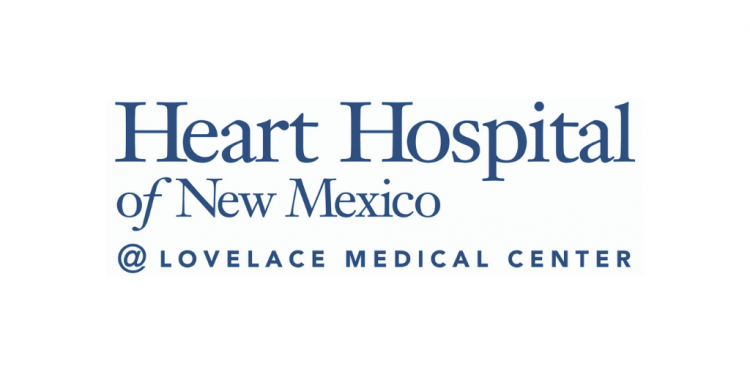 In 2012, after giving birth to her youngest son, Kassandra Y. was diagnosed with cardiomyopathy, a hereditary disease that affects the heart muscle and makes it harder for the heart to pump blood to the rest of the body. Although cardiomyopathy is a very serious condition, Kassandra and her family had no idea the journey this diagnosis would lead them down and the struggles she’d face over the next near-decade.

“I was put on medication after my diagnosis in 2012 and I’d say about a year later I was still having complications,” Kassandra said. “They gave me a pacemaker and that was okay up until October 2018. At that time, I was in and out of the hospital every month or so for an entire year. My abdomen was so swollen, I looked like I was pregnant. I couldn’t eat. I couldn’t sleep. I couldn’t lie flat on my back. It was miserable. I had severe shortness of breath and fatigue, I would get winded and weak just walking from my car to my front door. They eventually found fluid in my abdomen and got me into surgery and drained two and a half liters of fluid.”

For the next few months, Kassandra was doing better. With the fluid drained from her abdomen, she was feeling more comfortable and she was able to eat and drink normally. At the eight-month mark, her symptoms rushed back and she started to retain fluids again.

“It was like a re-run of all the same symptoms all over again,” Kassandra said. “The symptoms picked up right where they left off and I was back in the hospital again with no answers. The doctor there sent me to a hospital in Salt Lake City to figure out what was wrong with me. After running a crazy amount of tests, the doctors told me my left ventricular, the left side of my heart, was so weak it was putting massive amounts of pressure on itself to continue to pump, and they talked to me about the LVAD [left ventricular assist device] procedure.”

Kassandra was relieved to have finally been given some sort of solution to her health concerns and told the hospital she’s like to proceed with the surgery. After hashing out some details with the staff there, they ran into a roadblock when they found out her insurance wouldn’t cover procedures across state lines. Kassandra didn’t have any family to stay with in Utah and knew she wouldn’t be able to pay the exorbitant medical bills for her medications while she was there, either.

Kassandra went back to Farmington, New Mexico, determined to figure out a path forward to receiving the LVAD surgery.

After a scary episode following her initial consultation for the LVAD procedure, in which Kassandra’s pacemaker fired a total of five times within a few hours, Kassandra was desperate and struggling to find a hospital to take her on as a candidate for surgery.

That’s when her cousin, who works in the medical field, gave her the phone number of the New Mexico Heart Institute/Lovelace Medical Group.

“She [her cousin] gave me the number and address and told me to call to figure out what I needed to do to be seen there,” Kassandra said. “I spoke with a woman named Laura and she scheduled me right away. Hearing their willingness to help, the Heart Institute gave me so much hope. It was rough at first because of my age and the complications I faced at the hospital in Salt Lake City that prevented me from getting the surgery. But the LVAD coordinator, Lily, pushed and pushed to get me seen. She talked to me about what was going to go on and what might happen and what might not happen and she advocated for me to be considered for this operation. I’m so thankful to the team there: to Laura, Lily, Dr. Zaeem and Dr. Booth. Everyone gave me so much hope. They gave me a chance and I appreciate them so much because if it wasn’t for them giving me a chance, I probably wouldn’t be here today.”

Kassandra had her LVAD surgery in February 2020 and remained in the hospital for about a month after the procedure.

“The doctors were really surprised how quickly I recovered,” Kassandra said. “After the surgery, it was hard to sit up and move around like they were instructing me to do. My chest felt like it had completely caved in. I listened to their advice and pushed through the uncomfortableness and attended physical therapy twice a day. I recovered pretty quickly once I adopted that mindset.”

There were times, Kassandra recalled, where she wanted to give up. Her medical concerns were overwhelming, and she didn’t know how much more she could handle, but she thought of her kids, her family and the team supporting her at the New Mexico Heart Institute.

“I still have my ups and downs; my good days and bad days,” Kassandra said. “But I’m doing way better. I’m happy that I’m not in and out of the hospital like I was. I’m happy that I found the New Mexico Heart Institute and I’m thankful to have had the procedure. Although I’d never wish this for myself, I’m content with it now and thankful for this machine that keeps me going every day. There are some days I feel sad about my situation, but really, I’m just happy to be here. After all that I’ve been through, I know I have a purpose and there’s a reason I’m still here.”

For more information about the New Mexico Heart Institute/Lovelace Medical Group, or to make an appointment, call 505.841.1000 or visit lovelacemedicalgroup.com/location/new-mexico-heart-institutelovelace-medical-group.